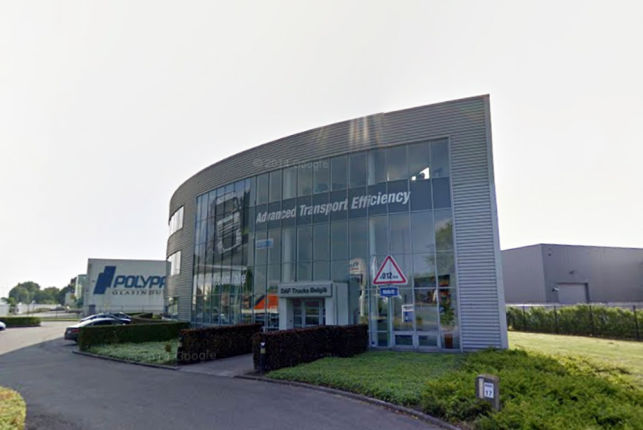 Offices to let in Sint-Niklaas, East-Flanders

Temse is a municipality located in Flanders, one of the three regions of Belgium, and in the Flemish province of East Flanders. The municipality comprises the towns of Elversele, Steendorp, Temse proper and Tielrode. On January 1, 2012, Temse had a total population of 28,809. The town is at one end of the longest road bridge in Belgium, which crosses the River Scheldt on its southern side. Between 1829 and 1994 Temse was home to the Boelwerf shipyard which for much of the middle part of the twentieth century dominated the local economy and employment market.