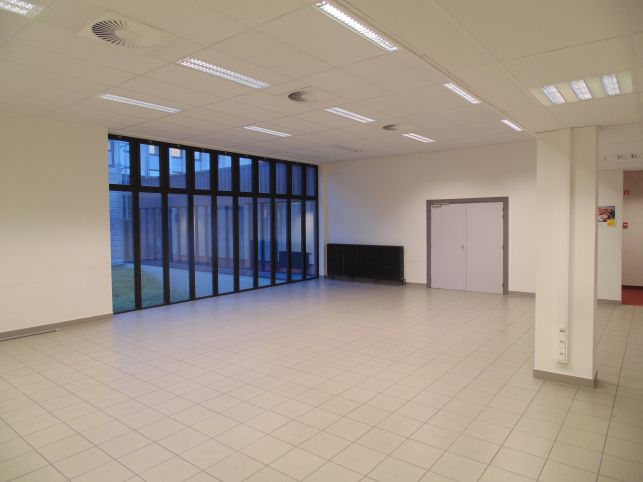 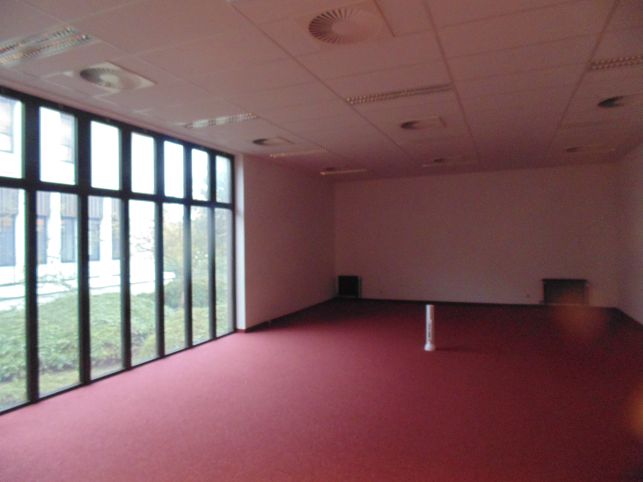 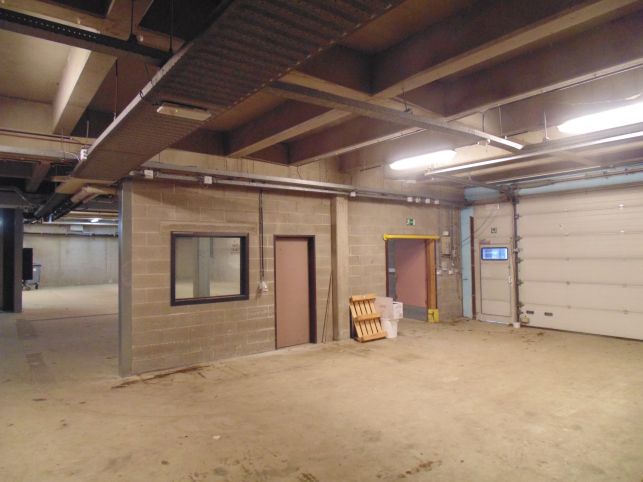 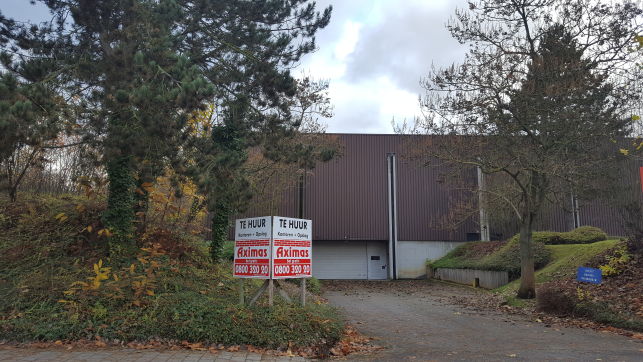 Warehouse & office to let in Haasrode near Leuven

The Haasrode research park in Leuven, definitively one of the most interesting locations just outside the Brussels periphery. High-tech, medical and scientific companies are attracted to the Haasrode research park not only because of high concentration of similar businesses but in particular because fo the nearby presence of the KUL University of Leuven, the numerous high-tech companies, the IMEC research centre and the largest medical entreprise in Belgium, the UZ Leuven Hospitals.