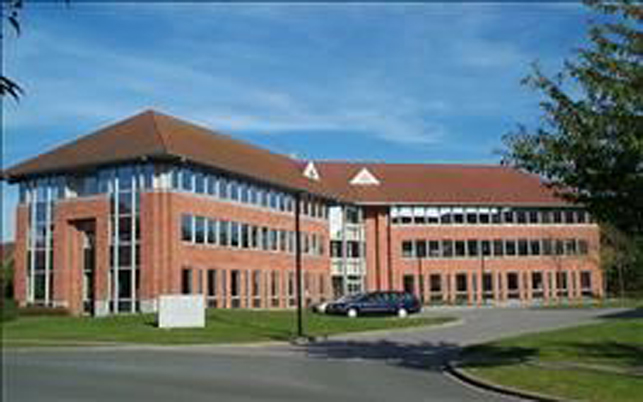 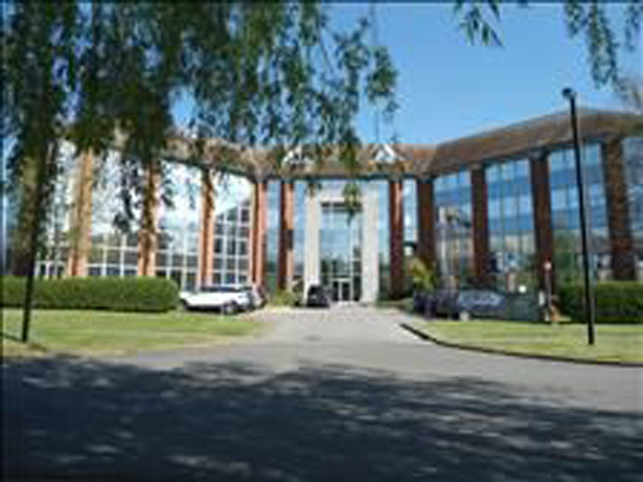 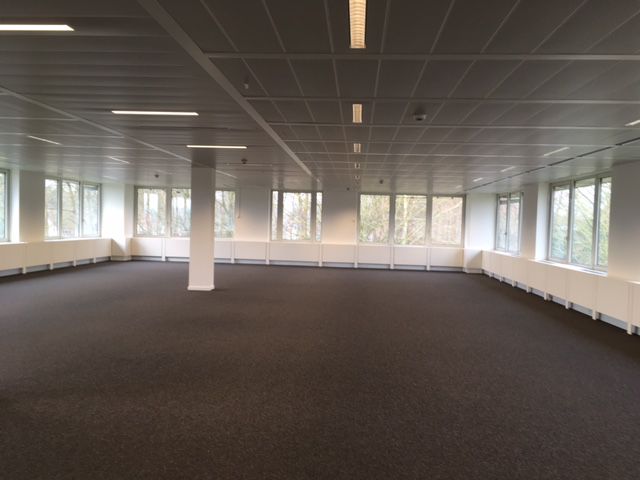 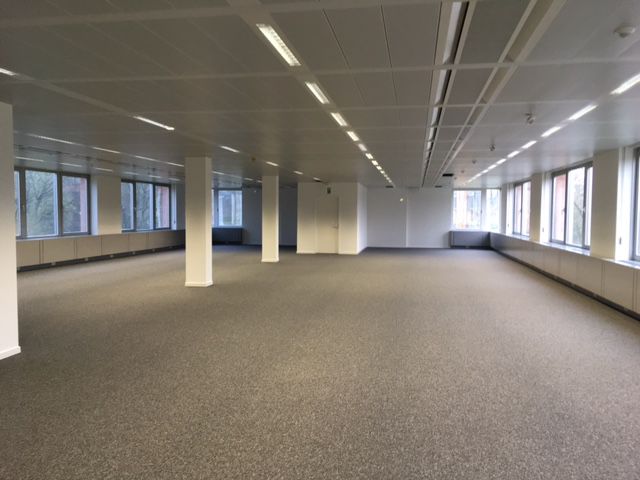 Offices to let in the Waterloo Office Park

The prestigious Waterloo Office Park, a well-known headquarter location, consists of 16 two or three storey office buildings in a park of 34ha. The park is located right next to the Brussels ring road, and it is therefore very easy to reach the city by car in about 15 minutes and the Brussels National Airport in about 20 minutes. Public transport is available at the entry of the site, with buses serving all the nearby towns and villages. About twenty kilometres of Brussels, in the young province of Brabant wallon, Waterloo plays an important economical, touristic and cultural role thanks to the dynamism of its companies and shops and the high cultural level of its inhabitants, coming from around the whole world.. The Waterloo Office Park is situated a mere 20 kilometres from Brussels, only a minute away from the Ring of Brussels and near the E19 motorway to Paris. The significant difference of being located just outside the capital is that daily access to the Park is far more fluid during the rush hour traffic, which means considerable time saving on journeys. Nonetheless, the park is part of the greater Brussels region. By public transport: From the train station of Waterloo three trains an hour (during rush hour) leave for Brussels South Station and Brussels National Airport. There are regular connections between Namur /Charleroi and Waterloo. Bus lines numbers 121,125 and 127 provide public transport between the Waterloo Office Park and the outskirts of Brussels and Wavre, Genval, Ohain, Rixensart etc. There is a bus stop right on Drève Richelle.