Goodex moves to Haasrode near Leuven 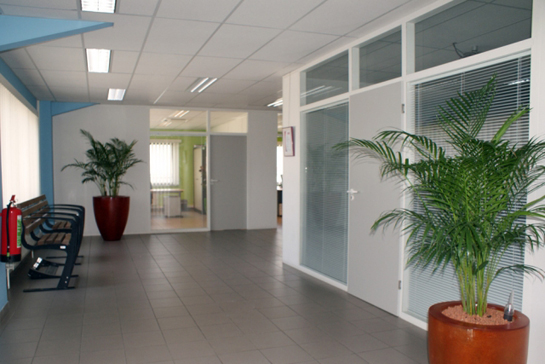 Aximas has negotiated the lease of 308 m² offices in the Ambachtenlaan 54 in Leuven to Goodex.

Goodex is Europe's largest service provider for online reverse auctions, RFQ's and Sourcing consultancy. Ten European locations with more than 70 employees serve medium and large sized customers in a variety of industries. Goodex was founded in 1999 by a group of Sourcing leaders of General Electric and Bayer AG. GE is considered to be the pioneer in the field of E-Sourcing. Since going live in March 2000 Goodex has processed an impressive transaction volume of EUR 1.2 billion. With an average volume of more than EUR 1.3 mio. per auction Goodex realizes an average price reduction of 19%.