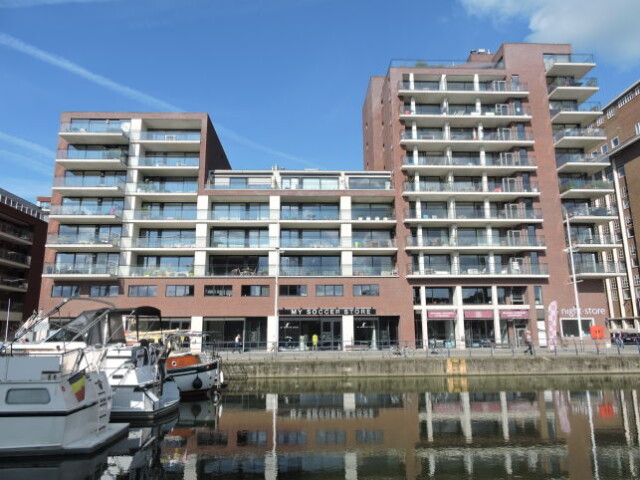 Aximas has intermediated the sale of 3 retail warehouses in the Waterside Boulevaart retail district alongside the Leuven marina.

The property consists of 3 units fully-let to T-Interim, Bank Nagelmackers & The NightStore. The property was sold at an initial net yield of 5,4%.

Waterside Boulevaart is the new Leuven area in the Leuven canal area which will be the only shopping area accessible by both inhabitants of Leuven on foot as visitors by car from outside the city. It is become the most desired shopping area because of the Leuven boycot on cars. One hour free parking.