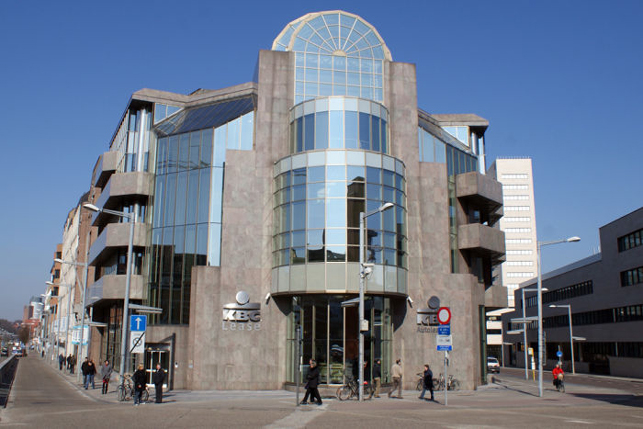 Nito Europe has rented through the intermediation of Aximas 430 m² prime office space to lease in a refurbished office building at the Leuven railway station.

The European affiliate of the Japanese company NITTO will move in the next weeks to the offices to the Diestsepoort office building in Leuven. This office building provides additional shared facilities such as a cafeteria and meeting facilities and is located near the Leuven railway station and close to the highways Brussels-Liège and Leuven-Hasselt.

The Leuven railway station is operated by the national railway company NMBS and is located on railway line 36. In 2007 it was the fifth busiest station in Belgium, only preceded by the three main Brussels stations and Gent-Sint-Pieters railway station. The station recently underwent extensive and costly renovations lasting several years. The station square houses a major bus terminal as well as extensive bicycle parking and car parking. The station includes a tunnel which passes underneath the station for pedestrians as well as an overhead bridge with elevators. The station is fully accessible for wheelchairs.