Trod Medical, a French biotech moves its HQ from Paris to Leuven 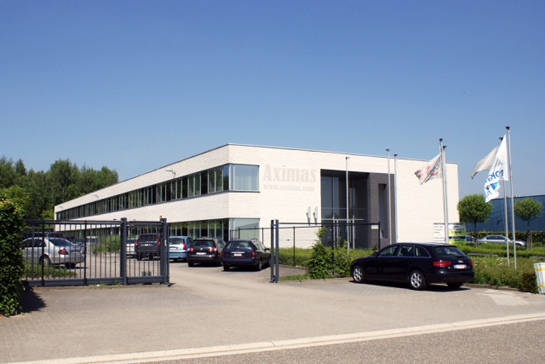 Aximas has intermediated the lease of 120 m² offices to Trod Medical. On itself not such spectacular news but the decision for a French medical company to move its HQ from Paris to Leuven is another matter however.

This decision has probably been influenced by the venture capital obtained from Capricorn, PMV & Gemma Frisius and Trod Medical will be working closely with the university hospital Gasthuisberg for testqsfdfezaing.

Consult Property Search for similar offices to let & for sale in Leuven.