Brussels office space for rent at the Schuman round-about

This is a 5888 m² office building with office space for rent on excellent location: not far from the Schuman round-about, the Breydel complex & the European commission. This building benefits from an exceptional accessibility both by car and public transports.

Most of the European institutions are located within the European Quarter of Brussels, (also known as the Leopold Quarter) which is the unofficial name of the area corresponding to the approximate triangle between Brussels Park, Cinquantenaire Park and Leopold Park. The European Parliament is located next to Luxembourg Square. 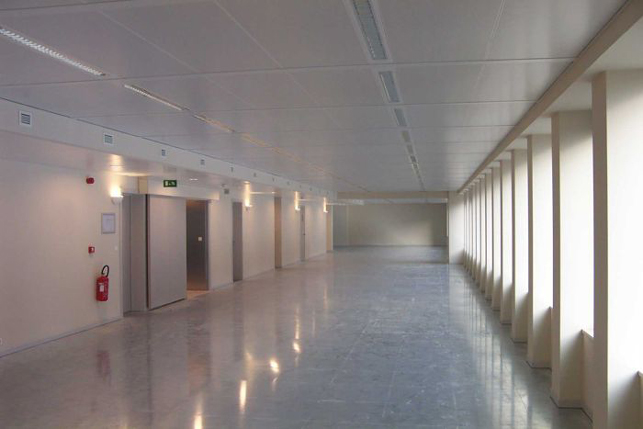