Offices to lease in Liège

Liège is part of the sillon industriel, the former industrial backbone of Wallonia. Today Liège has a diversified industry such as aircraft engines, space technology, weapons, information technology, biotechnology and the production of water, beer or chocolate.

Liège is served by Liège Airport, located in Bierset, a few kilometres west of the city. It is the principal axis for the delivery of freight and in 2011 was the world's 33rd busiest cargo airport. The Port of Liège, located on the River Meuse, is the 3rd largest river port in Europe. Liège also has direct links to Antwerp and Rotterdam via its canals.

Liège is served by many direct rail links with the rest of Western Europe. Its three principal stations are Liège-Guillemins railway station, Liège-Jonfosse, and Liège-Palais. The InterCity Express and Thalys call at Liège-Guillemins, providing direct connections to Cologne and Frankfurt and Paris-Nord respectively. 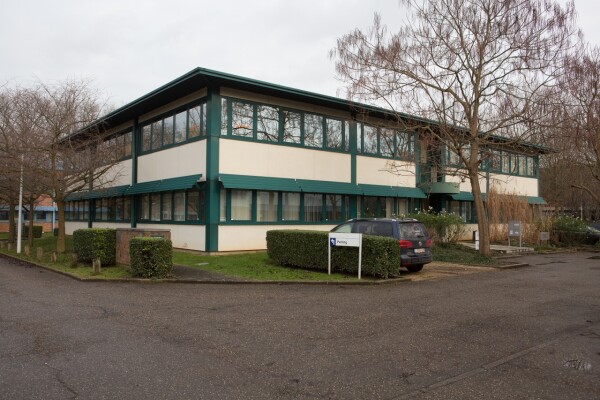 Updated
🍪 We use cookies to make your browsing experience more enjoyable. Read more