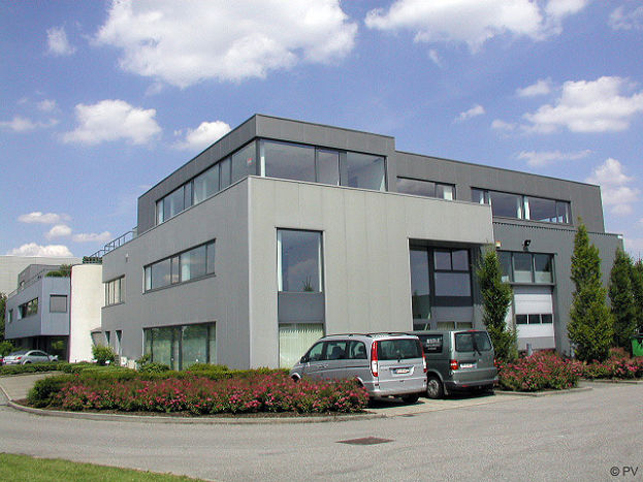 Acumen has rented through intermediation of Aximas commercial real estate agents new offices in the Haasrode reasearch park near Leuven.

Acumen, a Belgian BI and Data Warehousing consultant will soon move from it's current location to a new 185sqm office in Technologielaan in Haasrode.