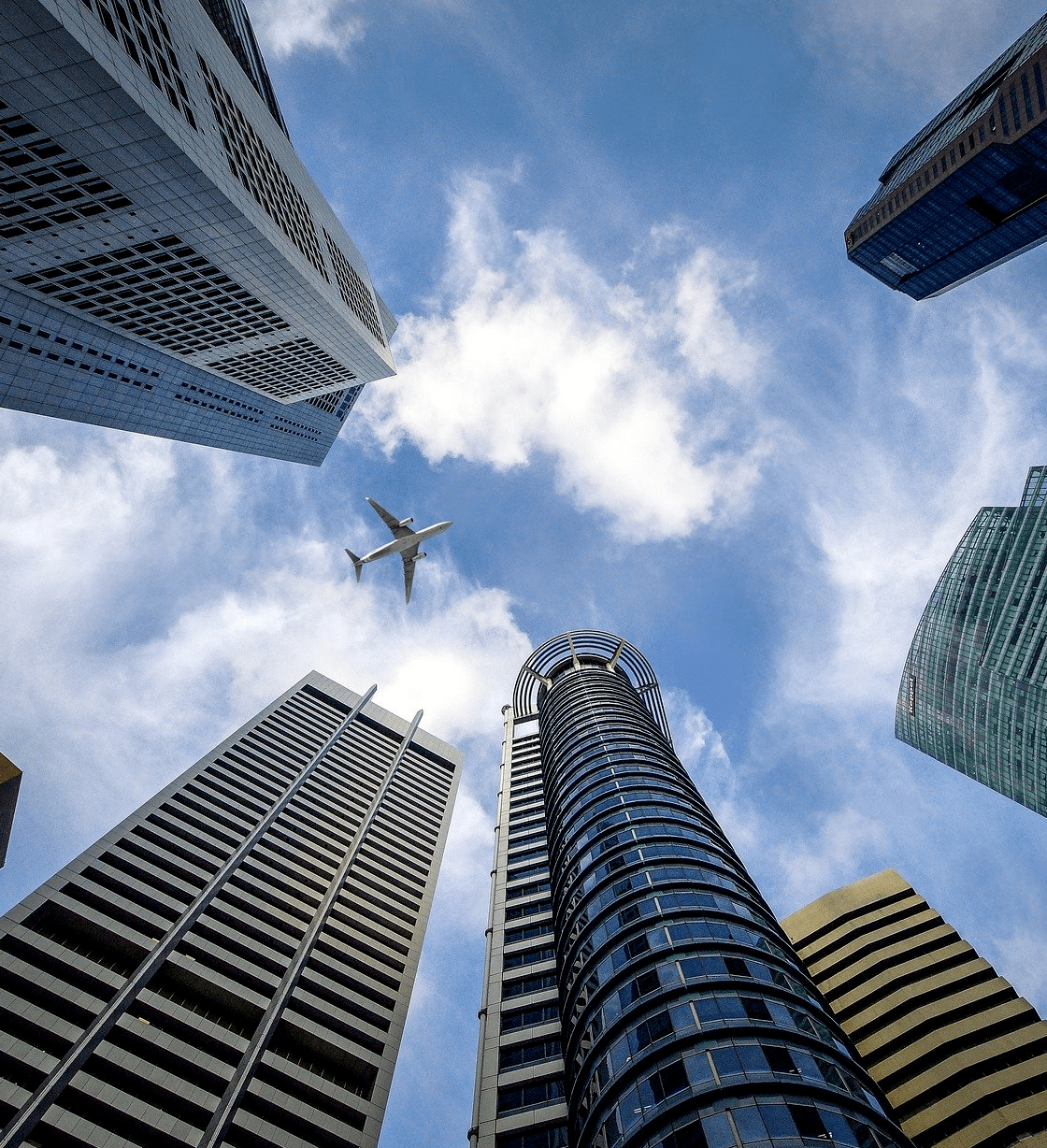 Aximas is a commercial property broker established in Brussels in 1991 by Patrick Vermuyten and is specialized in the letting & sale of :

Over the years these fierce competitors have assimilated into the globalist brokers CBRE, Cushman & JLL. And while these globalist brokers try to uphold the idea that they remain fierce rivals and competitors, in reality they are sister-companies, all controlled by the world’s darkest financial syndicate headed by Vanguard, BlackRock & Statestreet.

Aximas has however remained an independent, privately owned company without any conflicts of interests and became a strong brand name recognized for its local expertise in Brussels, Flanders & Walloon regions with local offices in Antwerp, Brussels, Ghent & Leuven.