Engie M2M has rented office space in Haasrode near leuven 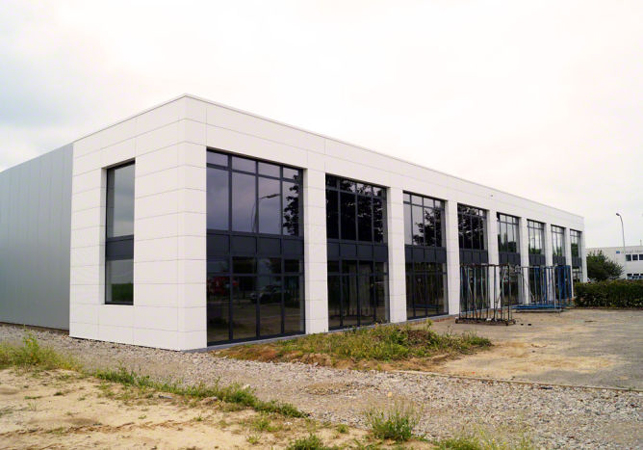 Engie M2M, start-up and part of the Engie (former GDF-SUEZ) group has rented it's first office in a building located at Ambachtenlaan 7 in Haasrode. The 240 sqm office had just been thoroughly renovated,  including a new façade and techniques.

The Haasrode business park in Leuven is divided in a research & science park and a trade park. It houses a important variety of industries. It is located near one of the most important highway crossroads in the Brussels periphery but still accessible without traffic jams on rush hours. The Brussels international airport is only 15 minutes away. Located on the linguistic frontier and accessible without traffic problems from both Brabant Walloon and Brussels it has without doubt become the most interesting location in the country to find both a French & Dutch speaking staff.