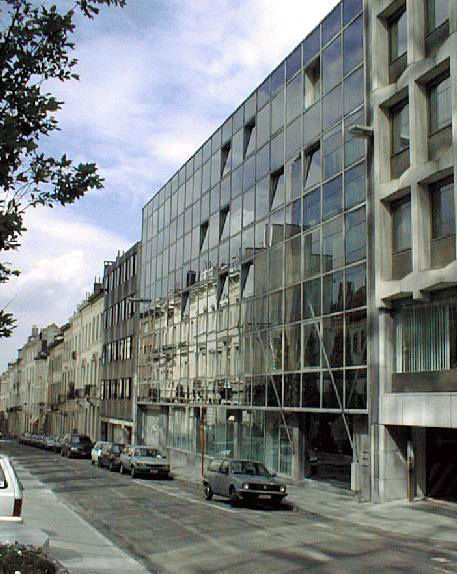 The building was owned by the Portugese European Mission and will be renovated by the ESBG.

The building is located in Rue Marie-Thérèse opposite the Joseph II tower in the heart of the Quartier Leopold (European district), within walking distance of most European institutes and organistations.

Aximas has been appointed sole agent to sell the ESBG old offices located near Cinquantenaire park.