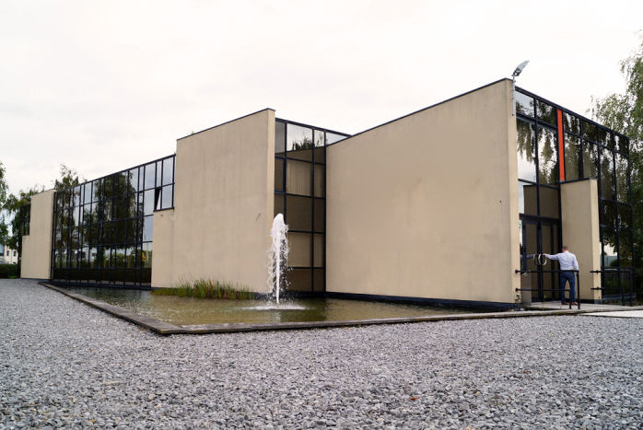 Comsmail  was already established in the Haasrode research park prior to her acquisition by the Group Joos and has moved there-after to a nearby industrial property in Leuven (a transaction also intermediated by Aximas). The need to expand had risen and the corner industrial property on Interleuvenlaan 50 was acquired when its current occupant Ridge Tools decided to move to Limburg.

The Haasrode business park in Leuven is one of the most interesting locations just outside the Brussels periphery. Divided in a research & science park and a trade park it houses a important variety of industries. Companies are attracted to the nearby presence of the KUL university, the numerous high-tech companies, the IMEC research centre and one of the largest medical industries in the country. It is located near one of the most important highway crossroads in the Brussels periphery but still accessible without traffic jams on rush hours. The Brussels international airport is only 15 minutes away. Located on the linguistic frontier and accessible without traffic problems from both Brabant Walloon and Brussels it has without doubt become the most interesting location in the country to find both a French & Flemish speaking staff.