Newmonday has rented 1661 m² offices on Greenhill Campus in Leuven 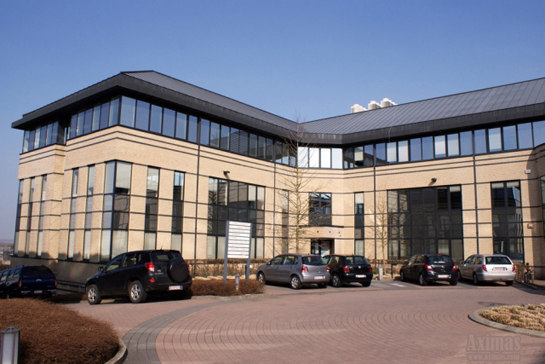 Aximas (Ezy Properties) has rented offices in Greenhill Campus to Newmonday.com, a subsidiary of the well-known international publishing and informatio

Newmonday.com is a new portal in for the employment market and the result of the merge between Technisearch and jobworld.be. Other VNU companies such as Internet.com will also come to Greenhill Campus.

The Leuven people employed were desperately seeking for suitable offices in Leuven, a market with basically no vacancy whatsoever at this moment. Already given up to find offices in Leuven, VNU was about to close a transaction in the former Sun building near the Brussels airport when Aximas brought a sudden relief by bringing the offices of the bankrupt Leisure Planet on the market. The transaction was closed in collaboration with Healey & Baker at a rent of 149,-Euro/m²/year.

Greenhill Campus is a 18.000 m² business park with landscaped gardens, located on the Interleuven Research Zoning of Haasrode in Leuven near the E40 highway. Like the rest of the Haasrode zoning, is Greenhill Campus mainly occupied by IT and high technology companies such as Utimaco Safeware, Evisor, CoWare, IT Masters, Lant, Euritec, etc.