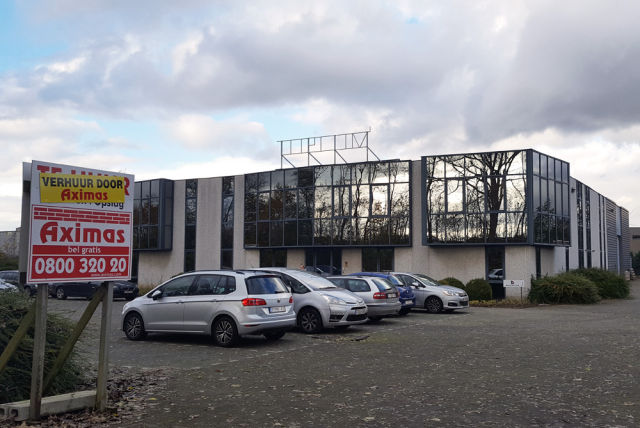 Standard Engineering has rented through intermediation of Aximas a unit of 300 m² offices in the Haasrode Research near Leuven.

The Haasrode research park in Leuven is definitively one of the most interesting locations just outside the Brussels periphery. Companies are attracted to the nearby presence of the KU Leuven university, the numerous high-tech companies, the IMEC research centre and one of the largest medical industries in the country. It is located near one of the most important highway crossroads in the Brussels periphery but still accessible without traffic jams on rush hours. The Brussels international airport is only 15 minutes away.

Located on the linguistic frontier and accessible without traffic problems from both Brabant Walloon and Brussels it has without doubt become the most interesting location in the country to find both a French & Dutch speaking staff.