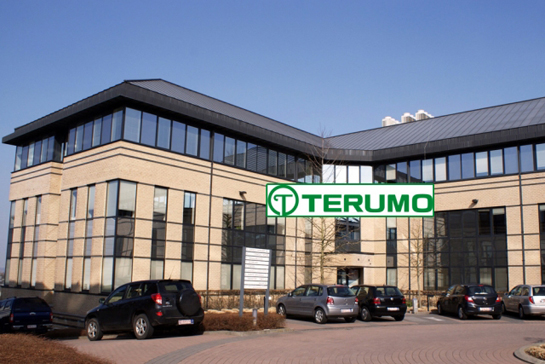 Through the intermediation of Aximas real estate agents, Cabot has sublet 500 m² fully-fitted offices for a year on Greenhill Campus to Terumo Europe.

Greenhill Campus is a modern office park with optimal flexibility. On-site facilities include restaurant, storage area, on-site technical service, large above- and underground parking area and a bicycle parking with showers. The Haasrode business & research park in Leuven is definitively one of the most interesting locations just outside the Brussels periphery. Divided in a research & science park and a trade park it houses a important variety of industries. Companies are attracted to the nearby presence of the KU Leuven university, the numerous high-tech companies, the IMEC research centre and one of the largest medical industries in the country. It is located near one of the most important highway crossroads in the Brussels periphery but still accessible without traffic jams on rush hours. The Brussels international airport is only 15 minutes away.