Tessenderlo Group will move European HQ from Brussels to Leuven 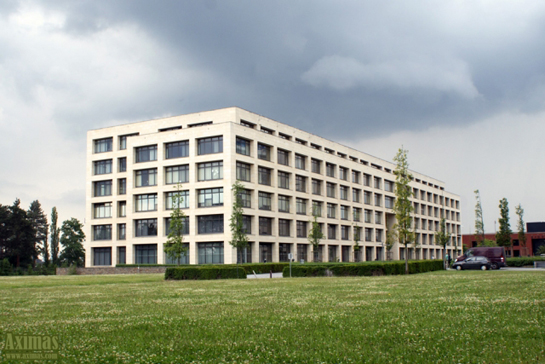 Aximas has negotiated the letting 1826 M² offices for the Tessenderlo Group International in the Ubicenter on the former Philipssite in Leuven.

Aximas was instructed to assign surplus office space of AXA Insurances in the Ubicenter in Leuven. Because of the central location near Brussels and their Limburg plan Tessenderlo Group has selected the location for their newly formed international division.

More and more large companies are evaluating to move national or international headquarters from the Brussels region to Leuven. The excellent new Diabolo train connection that has reduced the travel time from Leuven to the Brussels international airport from 55 minutes to 15 minutes is an important argument to give in to the pressure of employees to avoid traffic problems to move to Leuven.