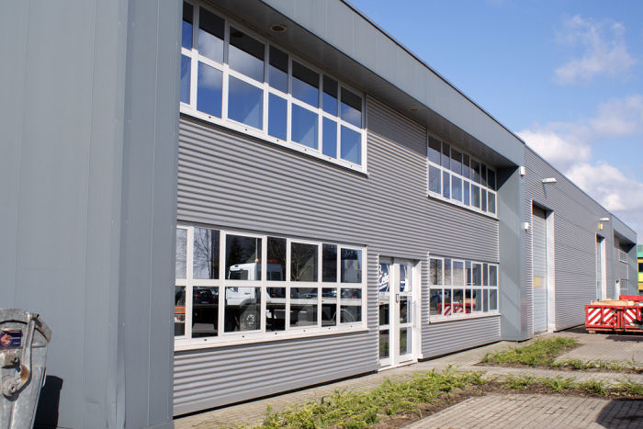 Talk IN Company has moved to a new location in Haasrode, a 130 sqm refurbisched office in the Haasrode Business Estate.