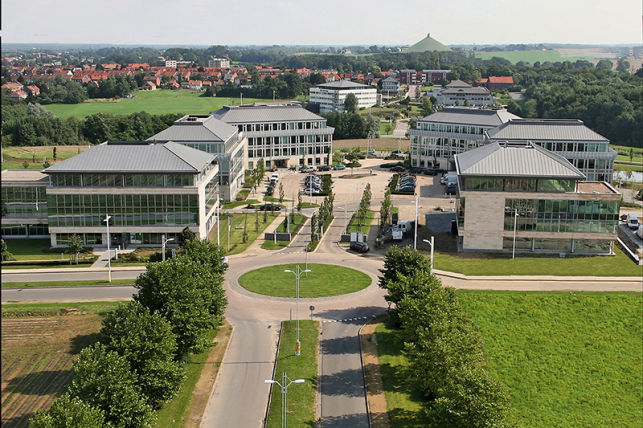 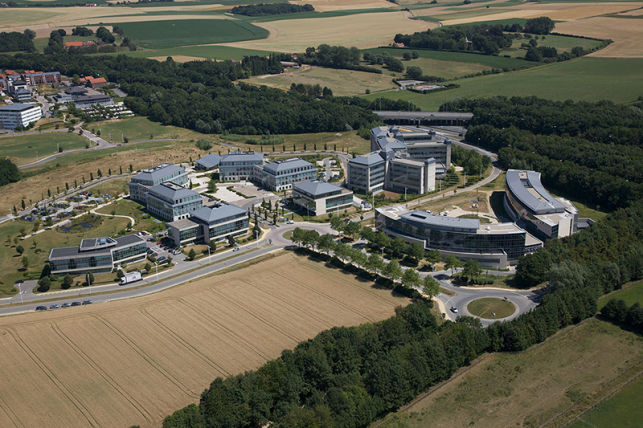 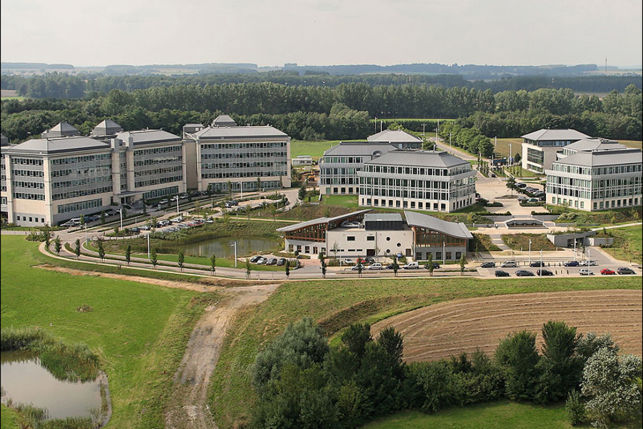 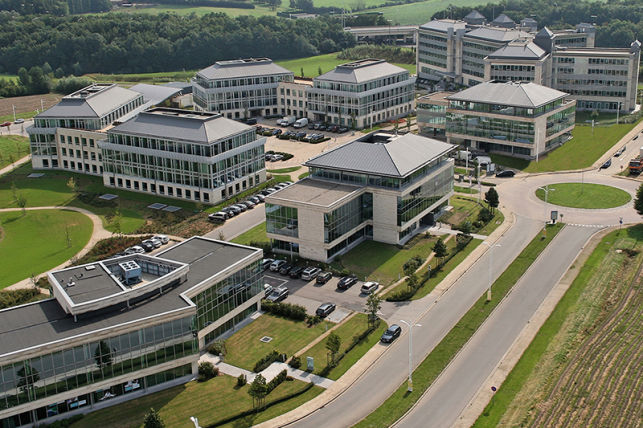 Offices to let in Brussels-South

At a time when multifunctional business parks are on the increase, the Parc de l’Alliance, which stretches on 60 hectares, is a unique model of its type.

This open and well-organized area with its buildings located around little squares, wooded paths and avenues, ornamental ponds and gardens forms a serene and harmonious entity. The site also perfectly allies offices and residential areas, some restaurants and leisure infrastructures while integrating sooner or later a shopping center and a hotel.​​

The Parc is easily accessible:

from the ring road, just located at the exit of the motorway (nr 24)
by busses (TEC local services). Bus stops are at the entrance of the park.
by rail (Braine-l’Alleud station; 4 trains/hour– 12 min. to Brussels)
There will be two RER (regional express network) services every 15 minutes on the Parc de l’Alliance stop:

the Nivelles-Louvain-la-Neuve line via the stations Brussels Midi/ Central/Nord/Schuman/Luxembourg
the Braine-Alliance-Leuven line via Brussels Schuman/Luxembourg and the airport.
Between now and then, local taxi men spontaneously organize a shuttle service between the Braine-l’Alleud station and the site in order to serve the park better.

Brussels airport by car is located at only 20 minutes to the North of the Parc de l’Alliance, just as the Charleroi Airport (Brussels South), also at 20 minutes’ distance.​