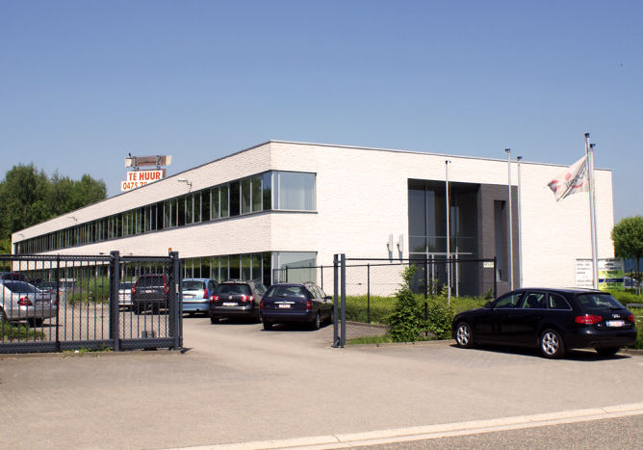 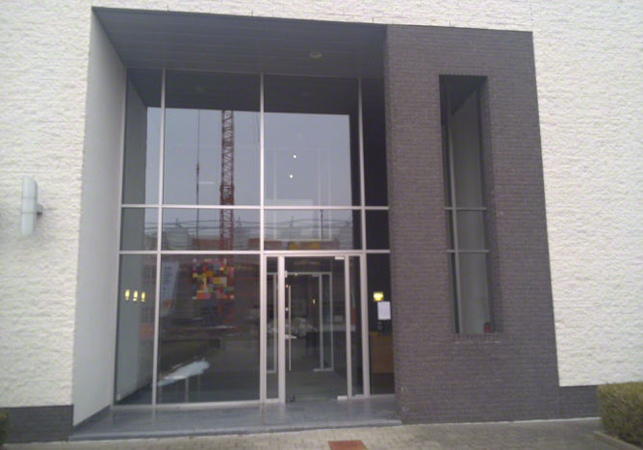 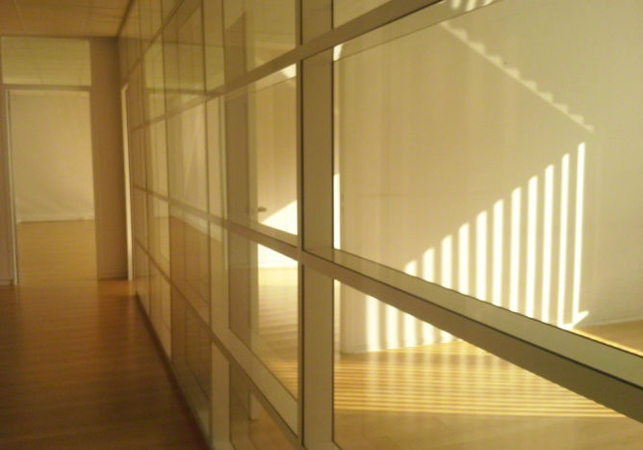 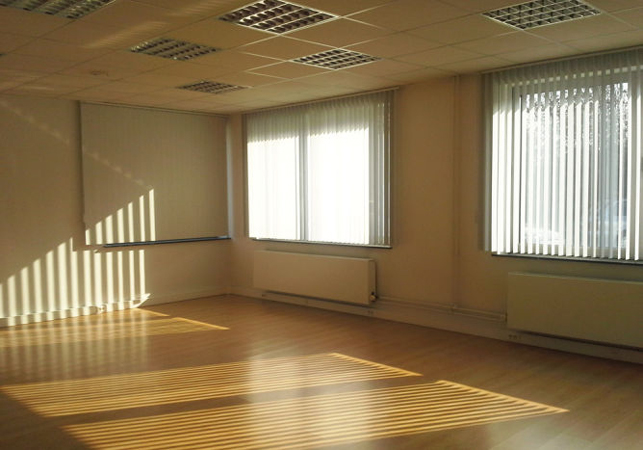 The Spinoff building consists of 2985 m² offices, 554 m² archives and 85 outside parking place. The office building is located on the Haasrode Science Park in Leuven, definitively one of the most interesting locations just outside the Brussels periphery.