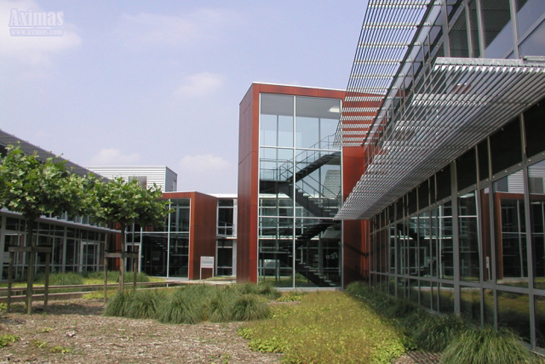 Selling industrial real estate in Flanders with a deed poluted by the Decree Spacial Economy.

In Belgium public development companies and local governments had through the "law of economic expansion" the right to buy-back your commercial property if originally bought from them. A particularlity about this law was that these government privateers could buy the land at the same price you originally paid it for (plus indexation) and the constructions at bookvalue. In 2012 a new decree replaced this law in Flander, freely translated the "Decree Spatial Economy"

New is that these government privateers now have to pay the real value of the constructions, yet still only the original indexed price of the land.

If you are in this situation, please have your council consult the Dutch version of this page with detailed information on the matter and even a way out.