Interleuven squeezes money out of the seller 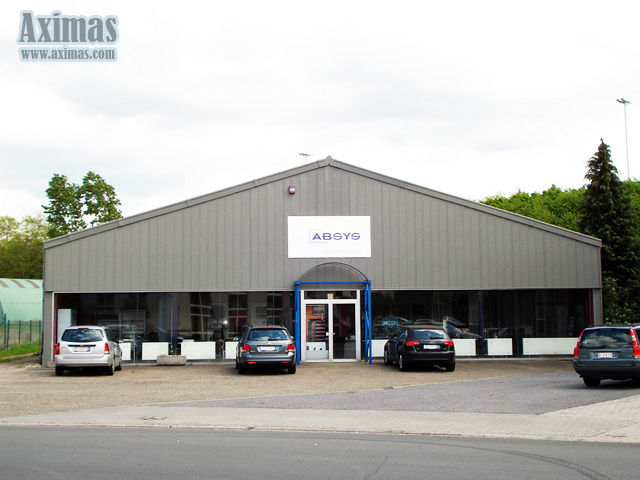 The public development company Interleuven has polluted the deeds of all lands & properties they sold with a purchase right to reacquire their former properties at bookvalue whenever they're offered for sale. Although explicitely forbidden by the highest court in Belgium, they now use their purchase right to squeese money out of the seller. In order to allow a transaction, the seller has to pay Interleuven a fee of 50% on the added value of the land. By coincidence in all valuations we have seen, this equals about 10% of the transaction value.

When Aximas negotiated the sale of De Vunt 6, an industrial property in the Leuven region, Interleuven didn't hesitate and asked 41000 € or 10% of the transaction value to allow the transaction to pass. This, despite the verdict of the highest court that forbids these practises 2011-11-26 Cassatie economische expansie Beringen - Democo and the verdict of 01.03.2011 which convicts Interleuven for abuse of power. The practises of Interleuven remind indeed the days of privateering, where the letter of marque for the privateer Interleuven to raid the companies of the Leuven region has been sanctioned by the communes of the Leuven region and in particular the City of Leuven under its mayor Louis Tobback.