Abuse of power of Interleuven continues the verdict of 17.04.2015

The public company Interleuven has sold in the past many industrial lands & properties with a redemption right to re-purchase the property at bookvalue. 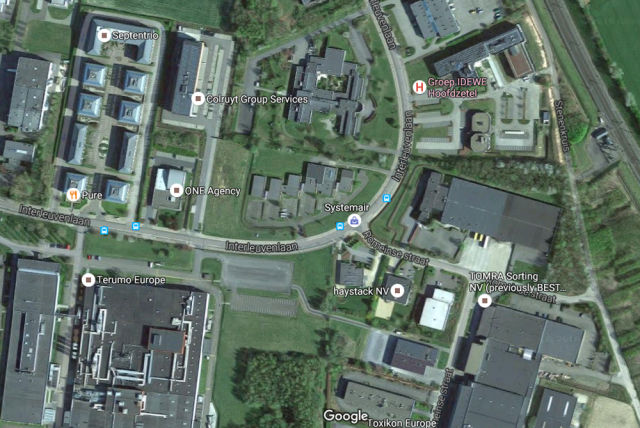 Since their behaviour was almost similar to privateers in the golden age of piracy (privateers were given a letter of marque by the authority to legally rob trading vessels of competing nations) it comes as no surprise that in the recent verdict of 17.04.2015 Interleuven was not only (again) convicted for abuse of power but the verdict also confirmed a verdict of the highest court that forbids goverments & their public companies to use the expansion laws for their own financial gains but also that when the owner of a property poluted with these special clauses in the deed would find himself a buyer that complies with the allowed activities & minimum employment set for the business park where the property is located, Interleuven can no longer use their redemption rights.

Barrister Durnez has informed us that Interleuven first informed not to appeal but is trying to revoke that decision (now realizing the importance of the verdict). Since it is not possible to revoke such decesion, the court of appeal will normally not accept the appeal in case Interleuven would try.

One would think that the verdict only confirms what should be normal practises for a public company working for the promotion of local employement and industries in stead of against them but it has come to our ears that Interleuven will be trying a new approach to work around the verdict of 17.04.2015.

We advice therefore all sellers to contact us or any lawfirm that has experience dealing with this abusive government company before making Interleuven aware that your property would be available on permanent basis.